I live in Arizona. We have very hot summers, and the rest of the year is warm to cool . But along with that warm weather, you get very little season change. The mountains have a scant bit of color, but as far as seasons go, the desert blooms in the spring and the sun burns in the summer. That’s about it.

I have seen post cards and calendars of real Fall colored trees in sleepy New England towns, but I have really never experienced the beauty of crisp yellow, orange, and red leaves hanging on trees and falling to the streets. I have seen them now and can only say, “Wow! Wow! Wow!”

We went on the Royal Caribbean Anthem of the Seas to New York, Boston, Portland, Bar Harbor, St. John’s, and Halifax. It was a great way to see the Fall colors.

I will not be giving a review on the Anthem of the Seas, but if you want a review, you can read about it here. I will be sharing a taste of Fall in the North East with just a touch of other fun things to do in the area. So sit back, relax, and join me as we feast on the colors of Autumn:) —

Oh, the city in the Fall is beautiful! 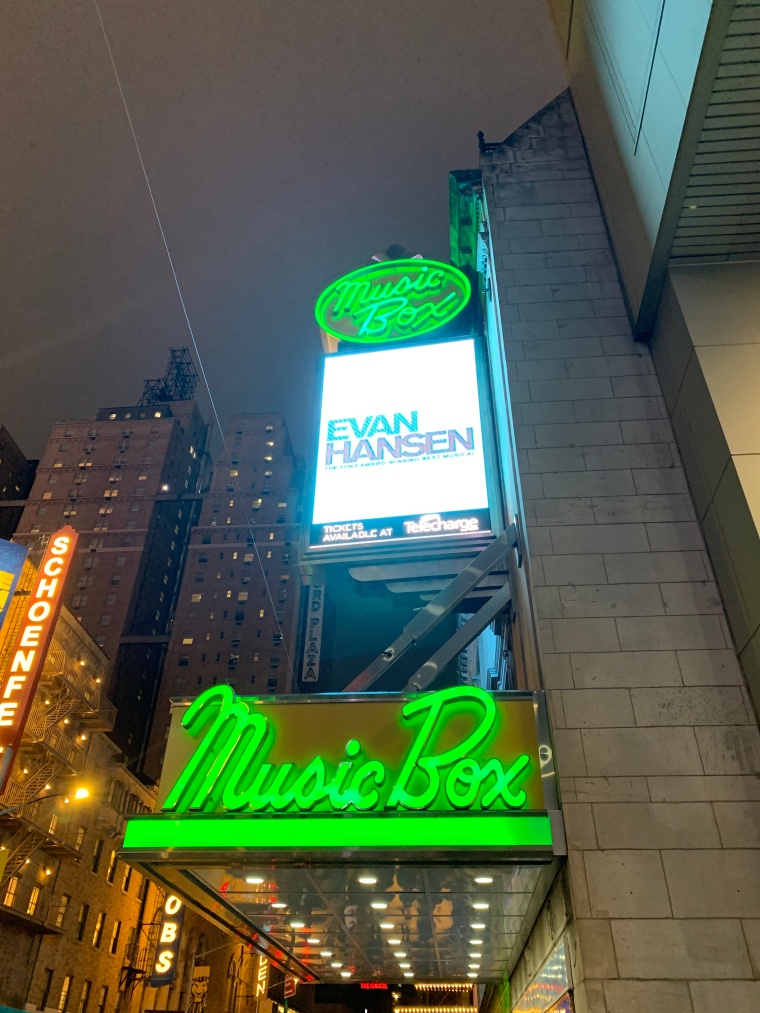 The history, the churches, the cemeteries, and fall colors all made for a spectacular walking tour!

Everywhere I turned I found spectacular colors. The yellows were as golden as the sun.

The reds were brilliantly a blaze. 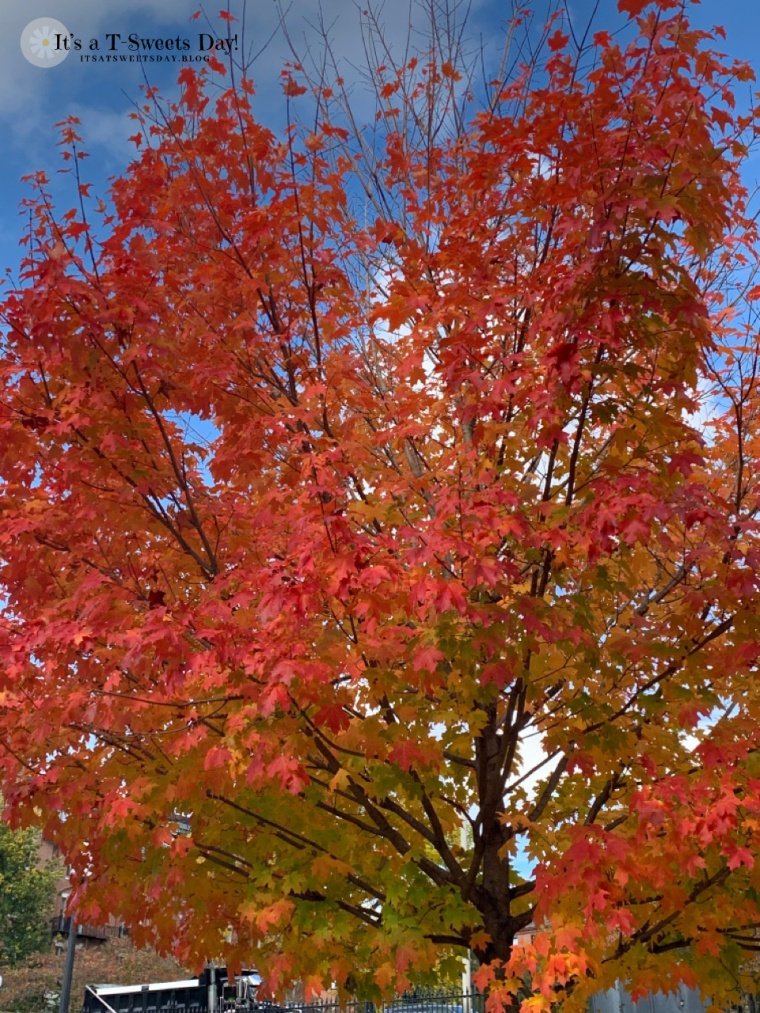 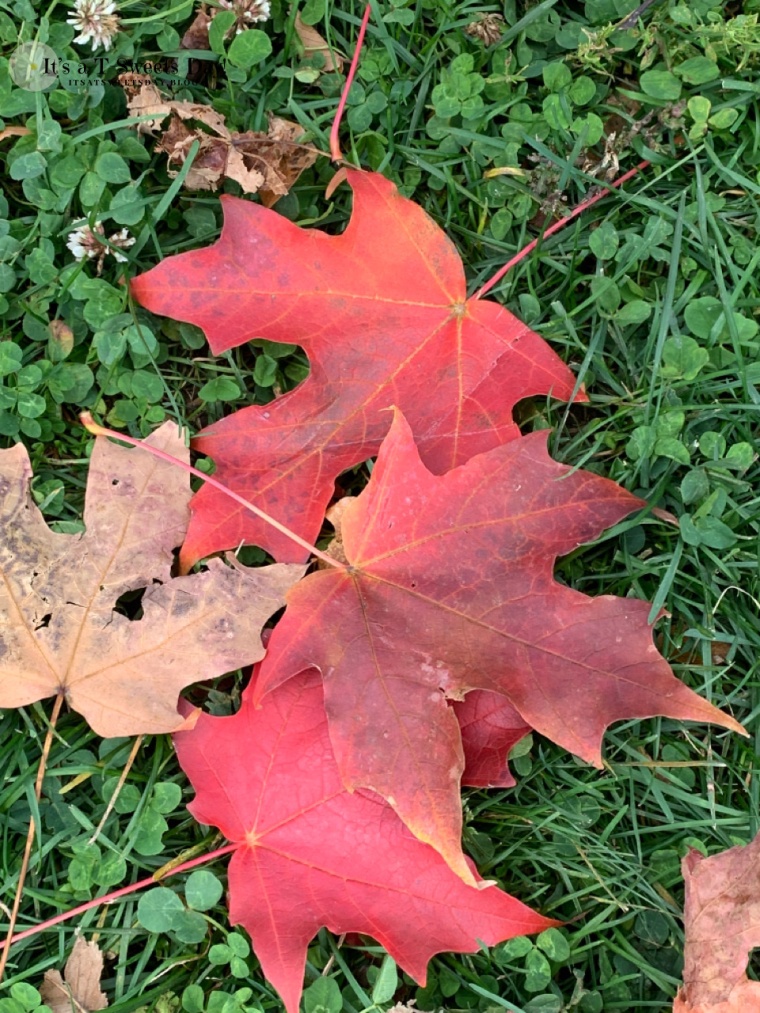 We followed the Freedom Trail around the city. It is a red brick line that leads from one historical sight to another.

The resting places of Paul Revere, Samuel Adams, John Hancock, and the Franklin family made them seem more alive than just a story in a history book.

One if by land . Two if by sea. Paul Revere’s ride still echoes here.

We didn’t do a whole lot here because it was Sunday so we went to a local church meeting at The Church of JESUS CHRIST of Latter-day Saints.

We did drive around for a bit after the service to see the leaves and a pretty lighthouse . 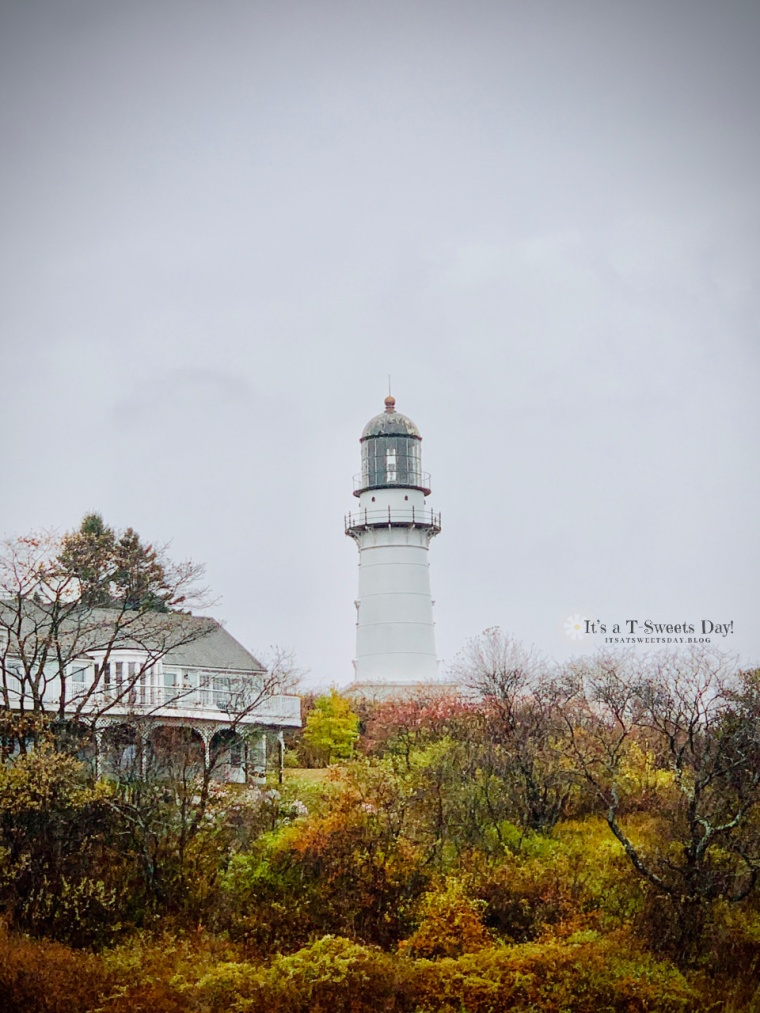 To really see the colors of Fall, Acadia Nationa Park in Bar Harbor ME was our absolute favorite!

Everywhere we looked was a beautiful landscape of water and color 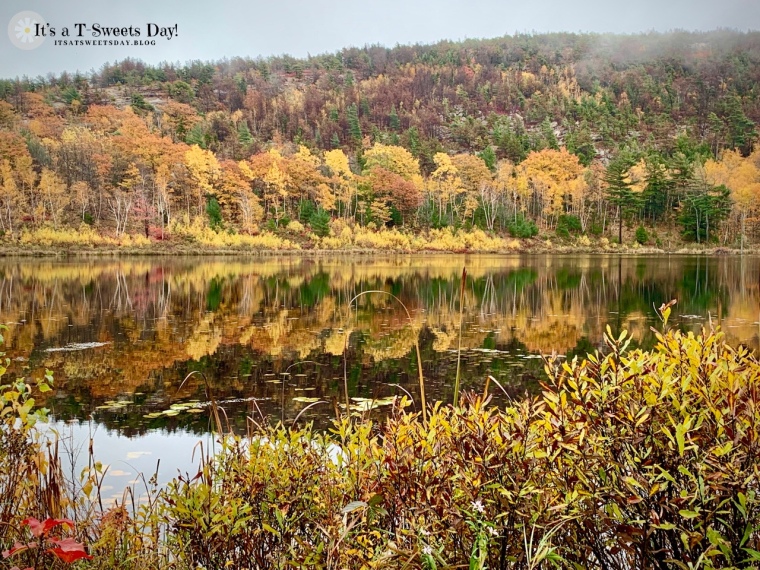 Reds and yellows In abundance 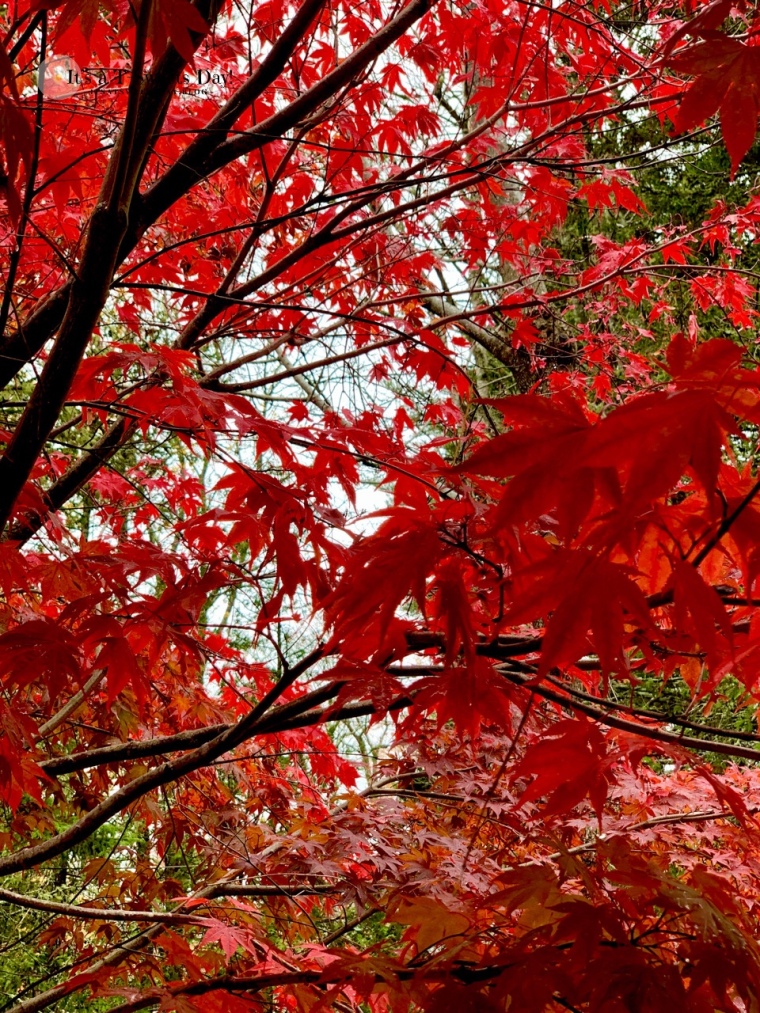 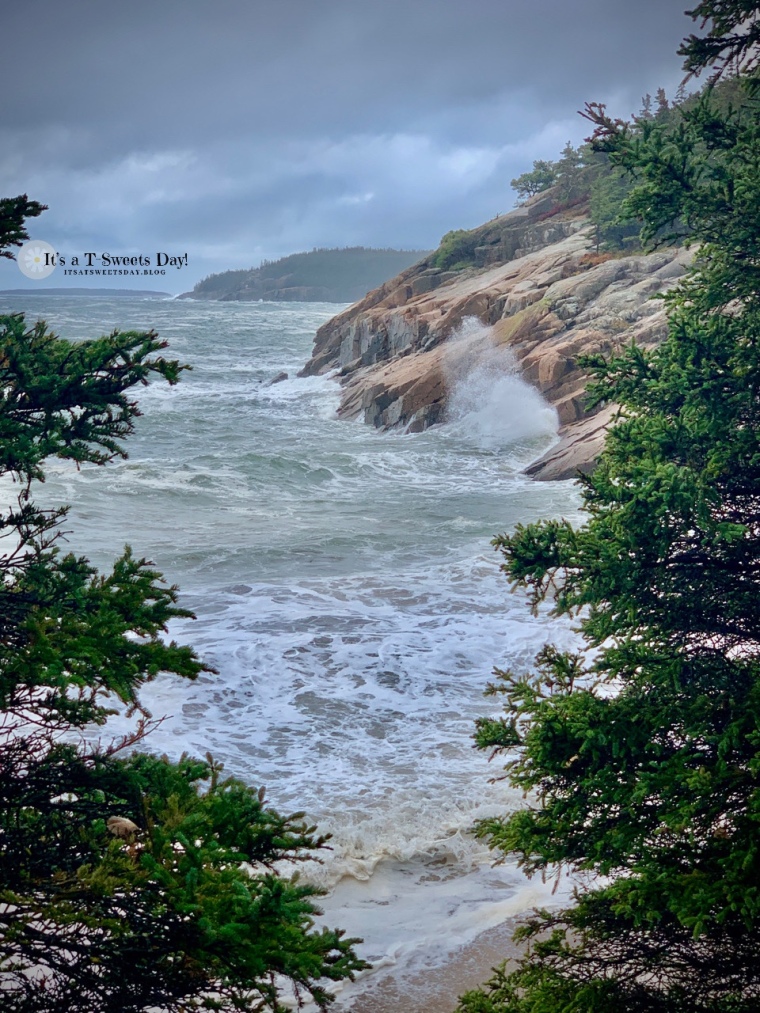 This garden area was a real treat.

There were four cruise ships in the harbor on the day we stopped here. Talk about crazy! Every taxi, bus, tour, rental car, and Uber was taken. We walked by the water, looked at the nearby churches. And just returned to the ship for a massage. Lol!

We went to Peggy’s Cove which is an old fishing village. It was a testament to the strength of the old fishing people who have lived here over the ages 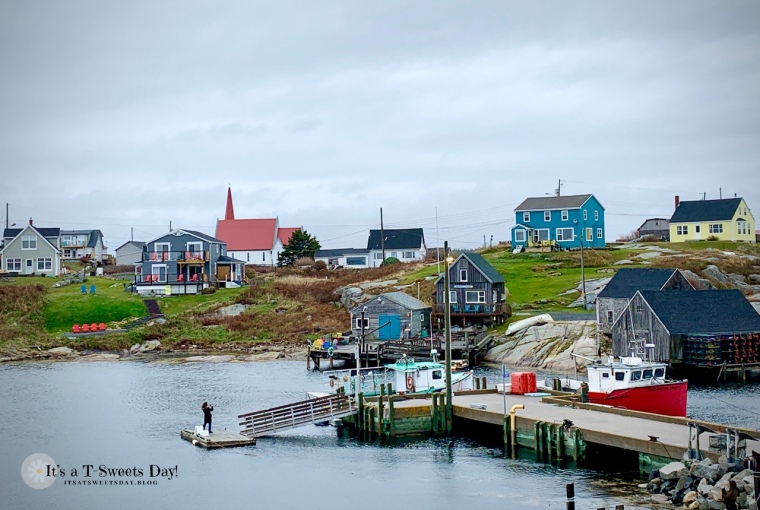 The crowning jewel was the lighthouse that was standing boldly on the rocks warning ships of the dangers that lay nearby.

And what would a trip to a fishing village be without fish and chips?

It was a wonderful trip! And just because we had a few hours before our flight, we ran over to Morristown New Jersey to see where George Washington stayed during the winter

Thank you for stopping by today. I hope you enjoy the fall! 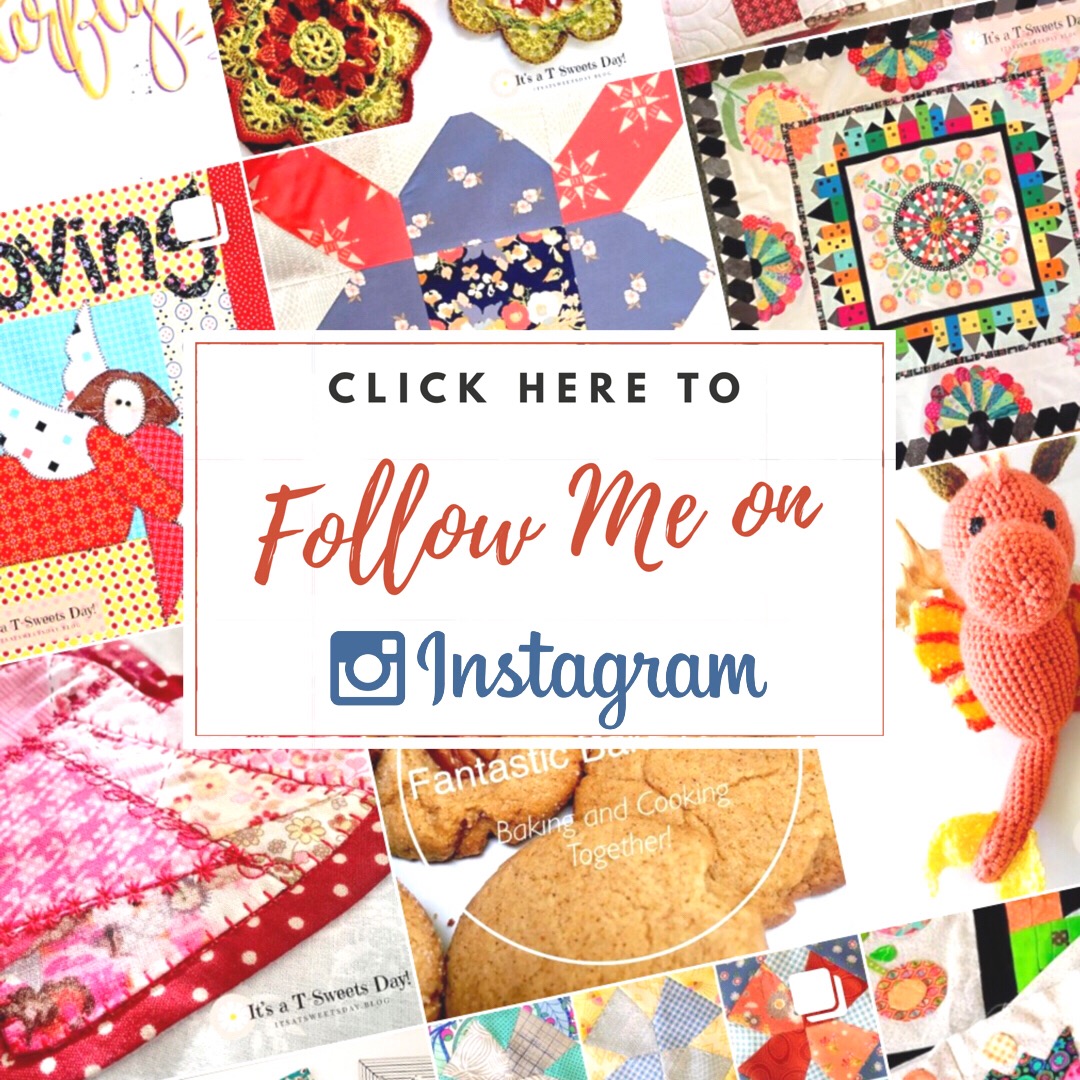 I LOVE to hear your comments!